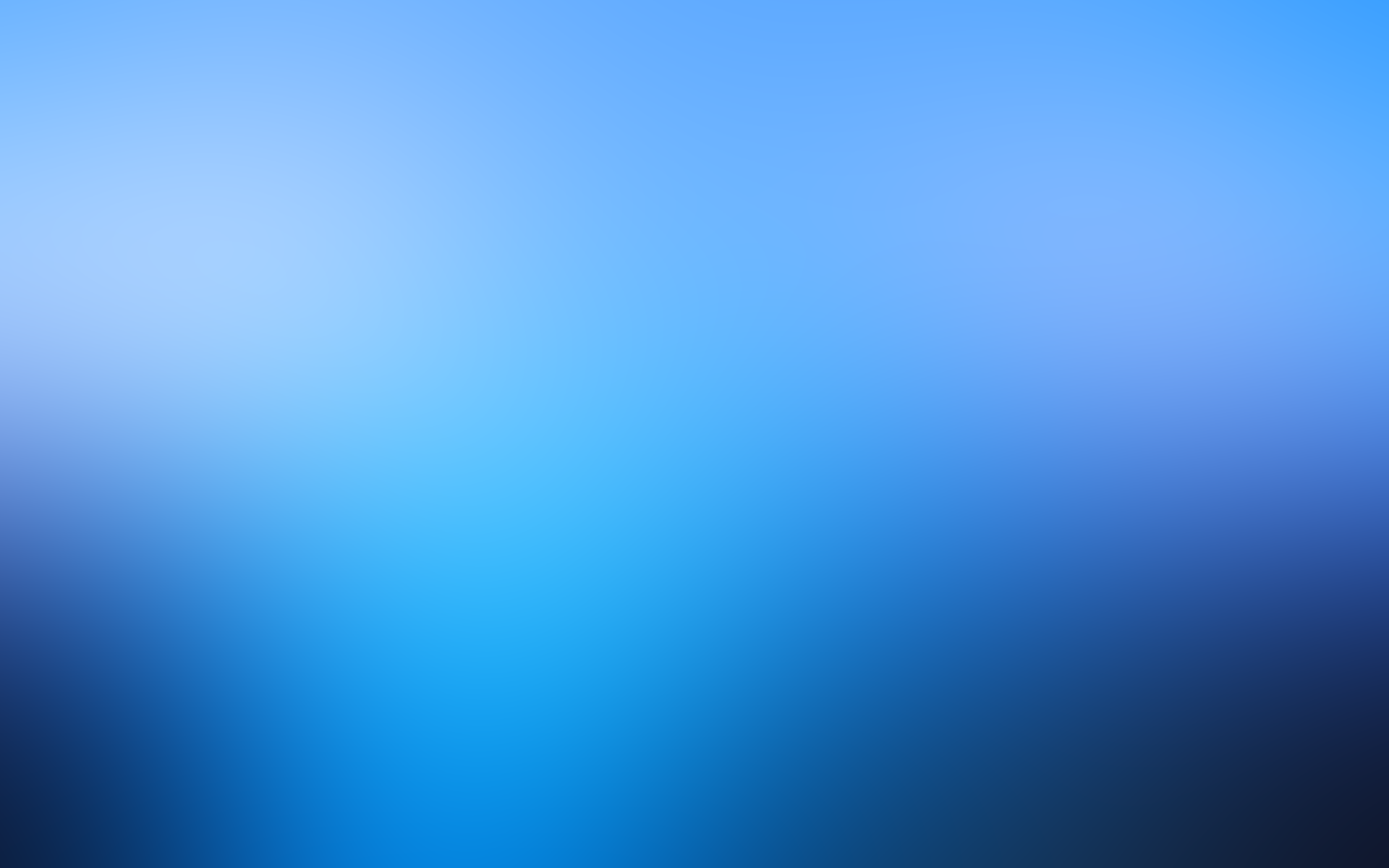 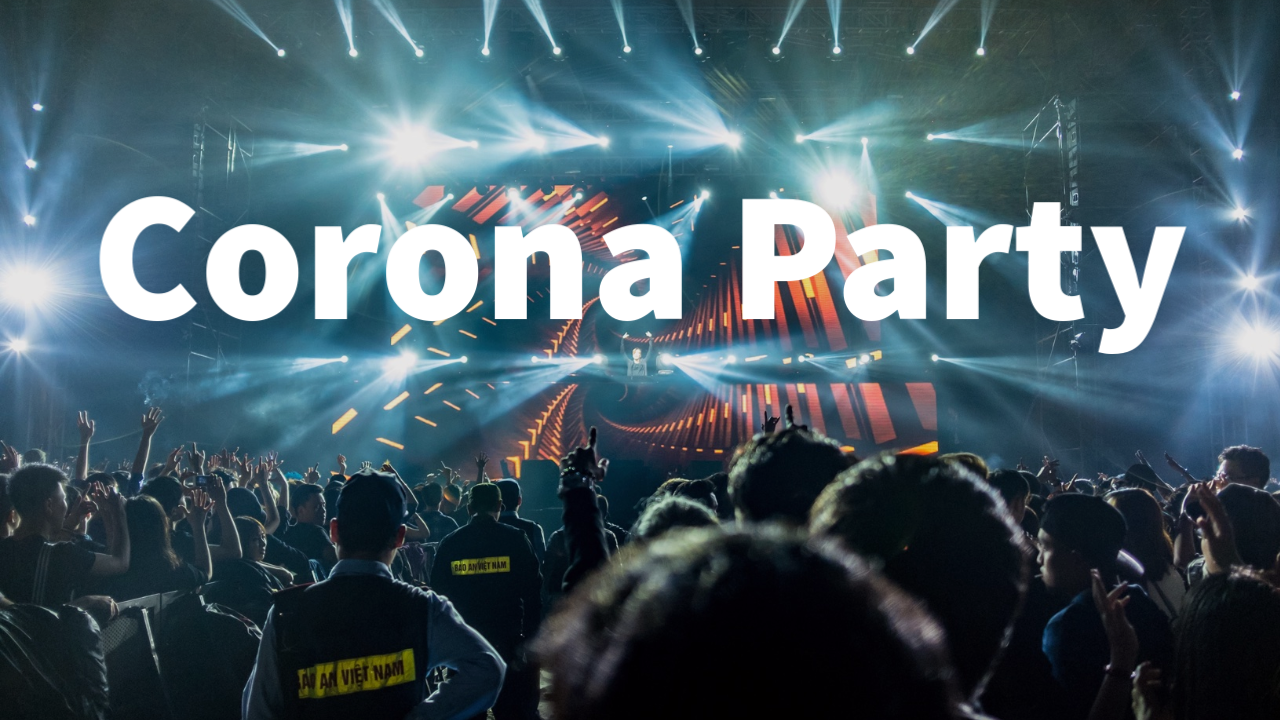 New York, NY (Believe) – After several top medical experts have revealed that it is almost impossible to die from coronavirus, world leaders have been feverishly meeting at the United Nations in New York to discuss a new plan whereby they will shut down the world every year to party.

This comes after the citizens of the world have unanimously decided that they really aren’t interested in working that much or going to school.

Some citizens are even considering quarantining the government indefinitely until they can get their act together, start telling people the truth and serve the people that they are working for properly.

After a recent outbreak of parties in Italy, as seen below, there was a lot of concern from the Reptilian overlords who heavily influence the Illuminati and the heads of state in a variety of countries.

They were specifically concerned that flooding every single news outlet with fear in almost every single country was not working as planned. Additionally, their plan to make coronavirus more lethal seems to not be working as intended either.

This scene was of particular concern to governments everywhere as festivities have started to spread in Italy. News agencies, governments, and others were concerned that there could be this much happiness occurring:

So, after much deliberation, government leaders seem to have finally bent to the will of the people. There is an initial proposal on the table whereby governments shall agree to self-quarantine worldwide until further notice, even after coronavirus clears up.

Because coronavirus appears to be nothing worse than the common flu, government leaders have also agreed to shut down everything annually during flu season so people can party. This will only be the case if the citizens of the world decide they can come out of quarantine.

We will update you as this story continues to develop. 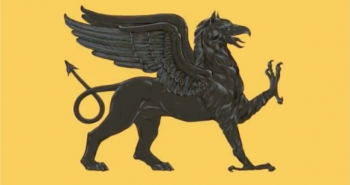 Running the World: “Inversion” & The Law of Reversal

Max Igan Features Dr. Carrie Madej in Discussion of Transhumanism as it Relates to “COVID-19”

Military’s “Lightning” Weapon Is the Property of the People – 2020 California Wildfires?